Bells were engaged by Arup/UCL Hospitals to consult upon two possible schemes to upgrade a 20 year old plant room and replace installed generators with a larger power node.

In conjunction with Arups, Bells developed two designs to replace the existing 600/700KVA engines with a 1500KVA FG Wilson set.  This was made possible by the fact that the FG Wilson generator assembly dimension and airflow requirements matched that of the older generation engines, whilst delivering twice the prime power.

The option decided upon was to replace an existing FG Wilson generator. This involved stripping out and breaking down the generator, before maneuvering the individual parts up 2 separate ramps to a lifting zone, where they were then lifted out by crane for disposal off site.

The strategy for the installation of the new generator consisted of breaking down the new set into component parts - alternator, engine and radiator and then lifting each section in by crane. Due to the limited access on site, the base frame was specially manufactured in 2 sections (a full TVA was carried out for this to ISO 8528 Part 9).

Once in the generator room, specialist lifting and movement equipment was used to rebuild the Generator. As an Authorised Service Dealer for FG Wilson, Bells Power’s engineers carried out this operation to ensure that all manufacturer warranties remained in place.

The entire operation was carried out over one weekend to reduce disruption to the hospital, and further demonstrates Bells Power’s standing as a leading bespoke installer of Generators in London.

View recent newsletters or subscribe for the latest updates

Follow us on LinkedIn to keep up-to-date on our latest projects and more company news! 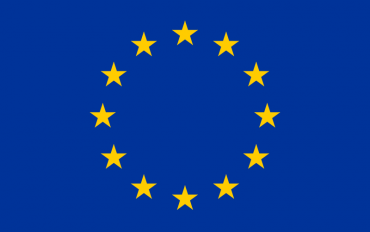 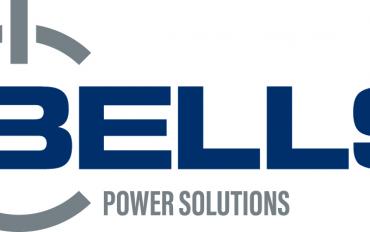 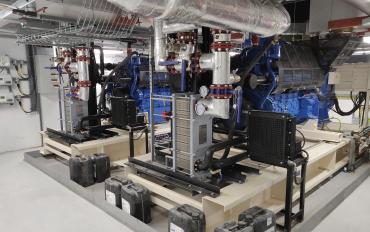